Back in my NYC life – My real hair once again

Back in my NYC life – My real hair once again 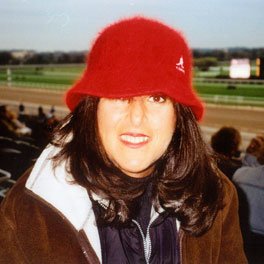 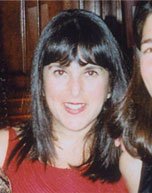 Jan & March 2004 /Chemo, Surgery, Bone Marrow Transplant, Radiation, and Immunology shots all ended in January 2002. It appeared that there was going to be life after cancer but was there going to be hair after cancer? As soon as my counts were normal I returned to work (March 2002). I was still wearing a wig.

People always ask me how long it took for my hair to grow back. I had my last chemo in Aug 2001 and by November 2001 I had nubbies on my head. It took about 18 months after that for me to feel comfortable with my hair length. From May 2002 to Dec 2002, I did not wear a full wig I evoked tricks of the trade like clip on ponytails while I was waiting for it to grow. Some people told me their hair grew back curlier, or straighter, or grey. Although my hair grew back black and curly – I now have to blow it out to be straight – it did not grow back as I remembered it. It seems that I do not have as many hair follicles on my head – it just does not feel as thick to me.. But, it is what it is.